Professor Astrid Van Oyen, who joins the faculty of CIAMS in the 2016-2017 academic year, has been awarded a Cotsen Excavation Grant by the Archaeological Institute of America for her field project at the site of Podere Marzuolo in southern Tuscany (Italy).

The Marzuolo Archaeological Project (MAP) is an international and interdisciplinary fieldwork project investigating the rural craft site of Podere Marzuolo. Professor Van Oyen's collaborators on the project include Gijs Tol (University of Melbourne) and Rhodora Vennarucci (University of Arkansas).

Preliminary excavations at the site were undertaken in 2012-2013 under the aegis of the Roman Peasant Project. Over the next five years (2016-2021), MAP will investigate how knowledge was shuffled, how a community of practice was formed around ceramic production, and how innovation happened. MAP seeks to challenge the stereotypical view of a Roman countryside occupied by conservative, isolated, and economically underdeveloped farmers, and instead focuses on the changing practices of a crafting community that is highly diversified, well connected, and actively innovating.

Congratulations to Professor Van Oyen on her award and what promises to be an innovative and illuminating research project! 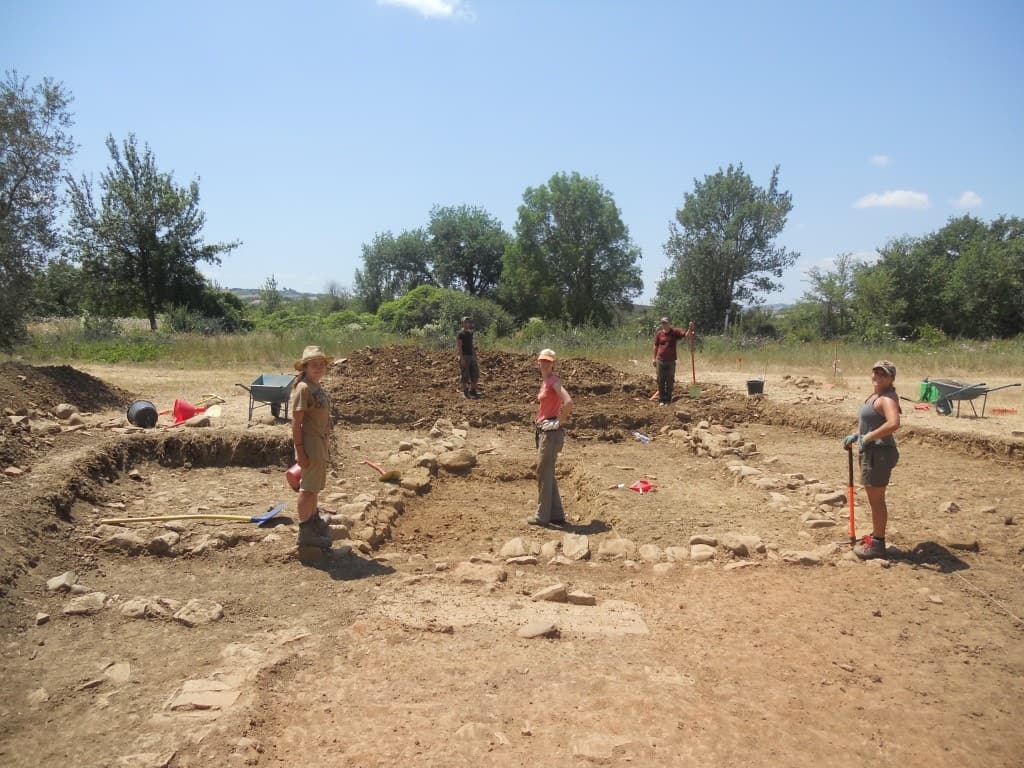 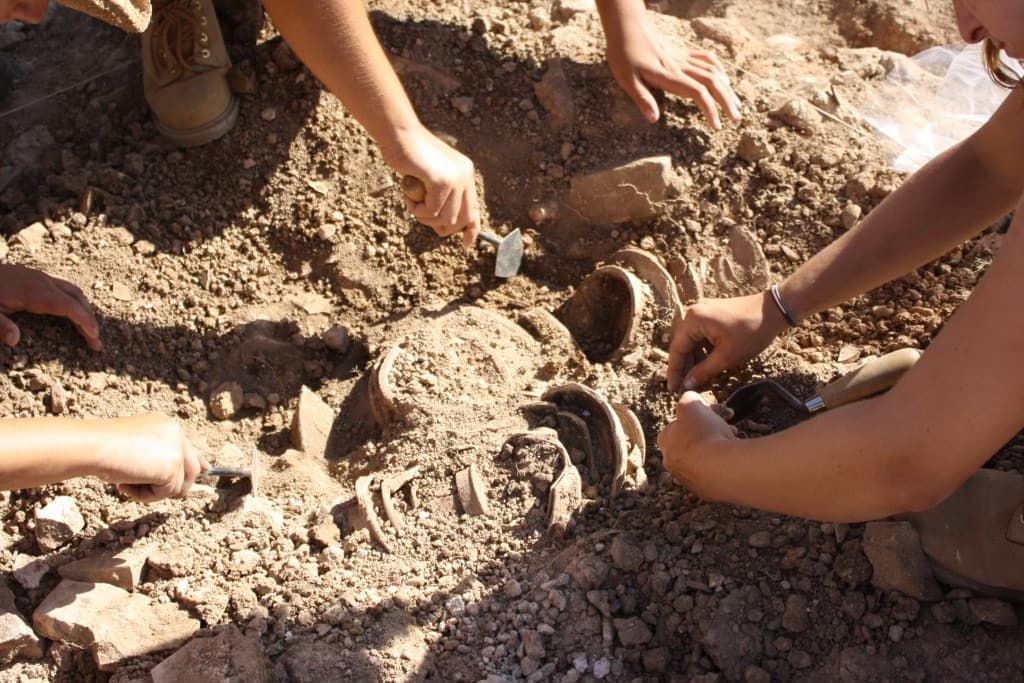