CIAMS professor Magnus Fiskesjö recently published a book in the Asian Anthropologies series by Berghahn titled Stories from an Ancient Land: Perspectives on Wa History and Culture (August 2021). Fiskesjö says, "My new book is about the Wa people, who see themselves as the caretakers of the world, because they were the first people on Earth. Since the 1950s, their ancient land has been annexed by China and Burma. The book is about Wa cosmology, xenology and sociality, about fieldwork and participant intoxication, about the political anthropology of standing your ground, about how the Wa borrowed headhunting from China, about Wa heritage and Chinese cultural appropriation, and much more. [It a]lso includes an epilogue on the future of ethnics in the context of the current Chinese neo-nationalist policy shift, and genocide in Xinjiang (East Turkestan)."

You can find the book on Berghahn's website or at the Cornell Library. 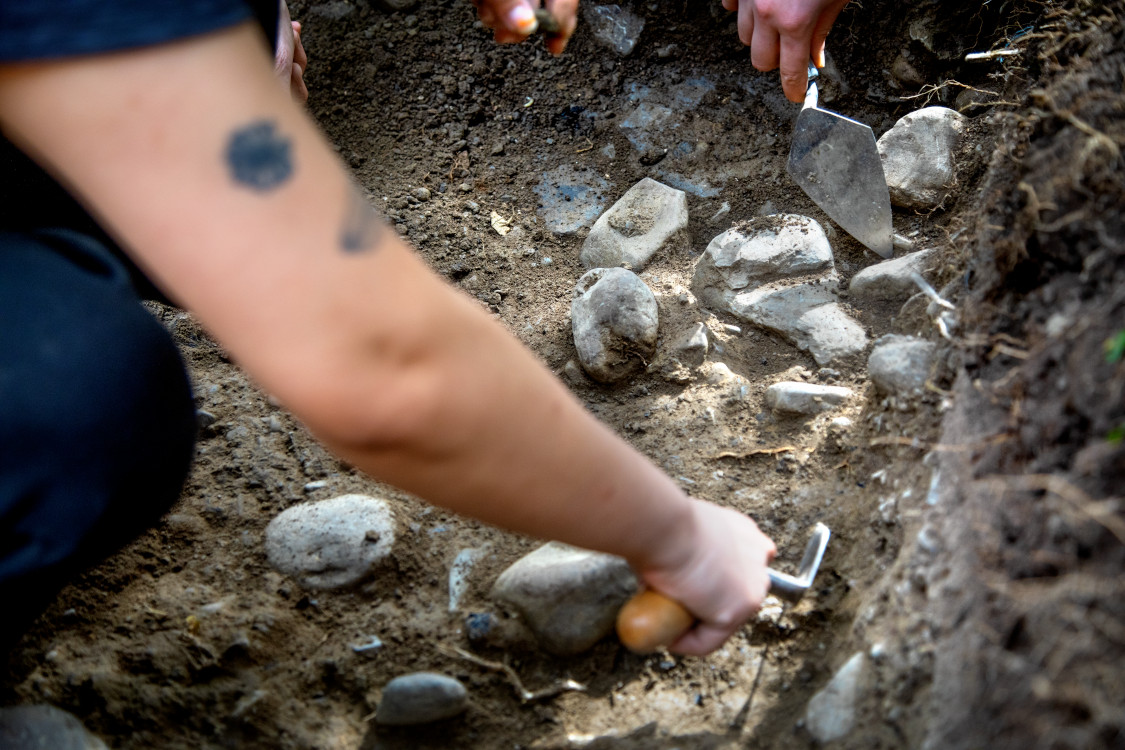