Dickerman, a master’s student at the Cornell Institute for Archaeology and Material Studies who focuses on historical archaeology in the American Northeast, completed the work as part of a rural humanities seminar hosted by the Society for the Humanities. Five essays that explore how students created these publicly engaged projects are now available online and physical copies of the essays can be picked up from the A.D. White House.

“We know that not everyone is ready to jump into engaged community work, so we wanted to give students and our colleagues some ideas about what could be done going out into the field,” said Gerard Aching, professor of Africana studies and romance studies and a principal investigator in Cornell’s Rural Humanities initiative.

A history buff, Dickerman’s interest in historical archaeology began in his first college archaeology course. “The whole process of recovering artifacts from the ground and learning about the stories they tell, as well as their relationship to other items and the landscape around them, inspired me,” he said. His undergraduate thesis focused on uncovering records of a Black neighborhood in Germantown that emerged in the 1850s.

He wanted to discover if these same rural Black neighborhoods existed at that time in Tompkins County, so using census records, historical maps, the Library of Congress, Cornell University Library and items from the Tompkins County History Center and other repositories, Dickerman created databases and then his interactive website.

“Unfortunately, many archives remain undigitized due to a lack of funding or personal constraints, a document’s condition, or a combination of the three,” he wrote. “This project attempts to bring some of this information together and display it on interactive maps, creating a digital storytelling and/or remembering experience.”

On the site, viewers can find census lists focused on the county’s Black residents; graphs detailing the Black population’s growth or decrease in some areas, birthplaces and occupations; interactive maps; and genealogical, historical and other related research resources. People can contact Dickerman through the site to add family stories or help to identify people in historic photos.

This fall, Dickerman conducted an online workshop for others interested in doing work of this kind. The recording of that workshop is available on the Rural Humanities website.

“It’s important to note that there are many more histories than the one narrative that often gets taught in schools,” he said. “I try to remember that at the core of all of this are the stories of people who lived more than 100 years ago, people like you and me.”

Other projects on the site focus on Ithaca’s connection to the Underground Railroad; the Poetic Justice Project at George Junior Republic High School in Dryden, New York; the Free Produce movement, which boycotted goods produced by slave labor; and oral history work with Black farmers in New York state.

Cornell’s Rural Humanities is an Andrew W. Mellon supported initiative in public and engaged humanities that uses the tools of the humanities to critically approach, learn from, make visible and support the realities of rural America, particularly in Central-Western New York.

“At this moment in time, when the urban-rural divide is so great, we want to seize the moment, interfacing with community partners and reflecting on our current and historical situation,” said Paul Fleming, the Taylor Family Director, Society for the Humanities, and the L. Sanford and Jo Mills Reis Professor of Humanities in the departments of comparative literature and German studies in the College of Arts and Sciences.

Kathy Hovis is a writer for the College of Arts and Sciences. The original Cornell Chronicle article can be found at this link.

Caption: Peter & Phyllis Webb were born enslaved and brought to the Town of Caroline as children. They married in 1819. Peter purchased his freedom in 1818 for $350; Phyllis remained enslaved until New York abolished slavery in 1827. Their descendants still live in Tompkins County. 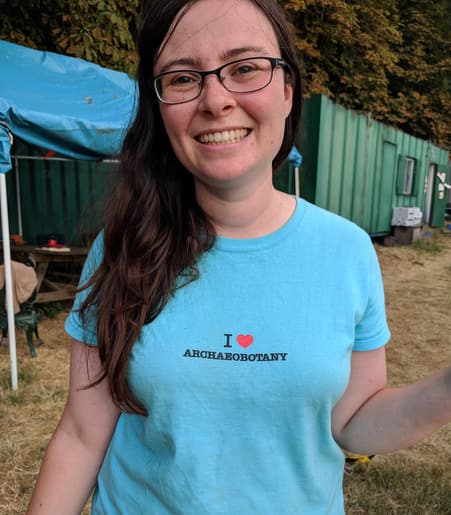 New review article brings archaeology into the science of weeds

'I met so many great people through the Humanities Scholars Program' 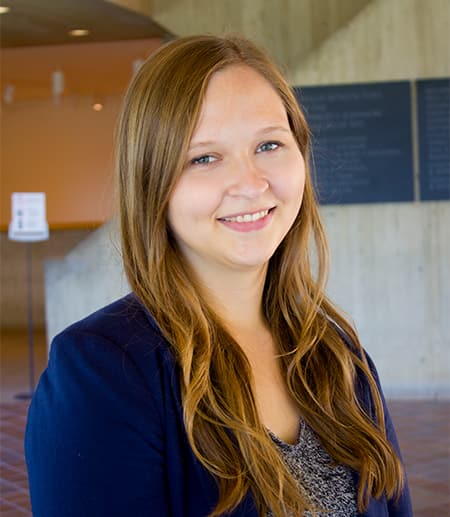