Begun in 2017, the Afterlife of Socialist Modernity project is a program of archaeological and ethnographic research on the industrial ruins of the Soviet Union. Fieldwork takes place in decommissioned factories in Armenia, located in both urban and rural settings. Through interviews, participant observation, and materials analysis, this project investigates the multispecies forces of contemporary ruination, from the humans who plunder the derelict factories or dwell and work within them, to the plants and animals that repopulate them, to the elements that erode and oxidize them, to the toxic chemicals that pollute and sometimes explode them. These forces variously encourage processes of assisted decay, involuntary decay, suspended decay, and curated decay, whose material traces are archaeologically discernable. Fieldwork has taken place in Yerevan, Vanadzor, Ijevan and Aparan, in factories for heavy industry as well as consumer goods, including plants that once produced chemicals, electrical parts, cars, logs, watches, textiles, and rugs. In documenting the afterlife of Soviet industry and charting the post-socialist biographies of its machinic material culture, this project asks how people live with the spaces and detritus of Soviet labor, how the materials of industrial ruin have helped create and perpetuate oligarchic power structures, how post-industrial ecologies are shaping the archaeological record of the twentieth century, and how the remnants of the industrial past can become a resource with a public mission. 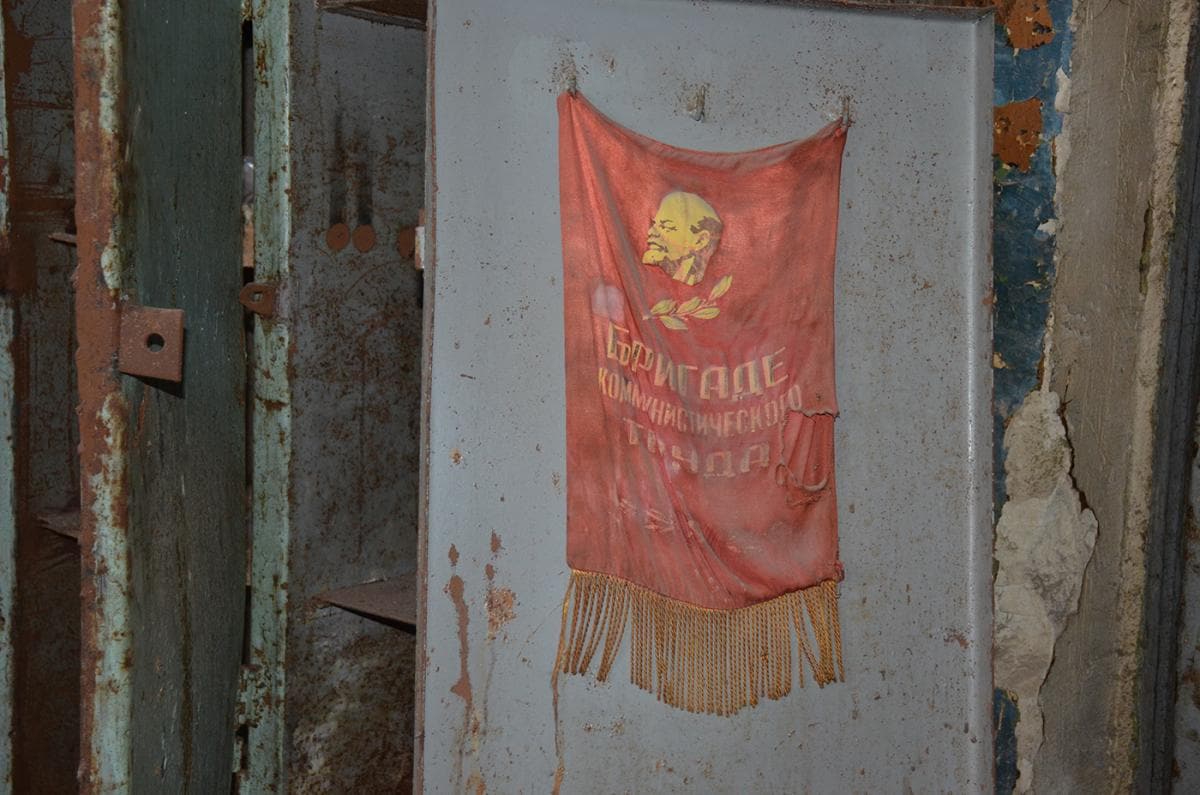 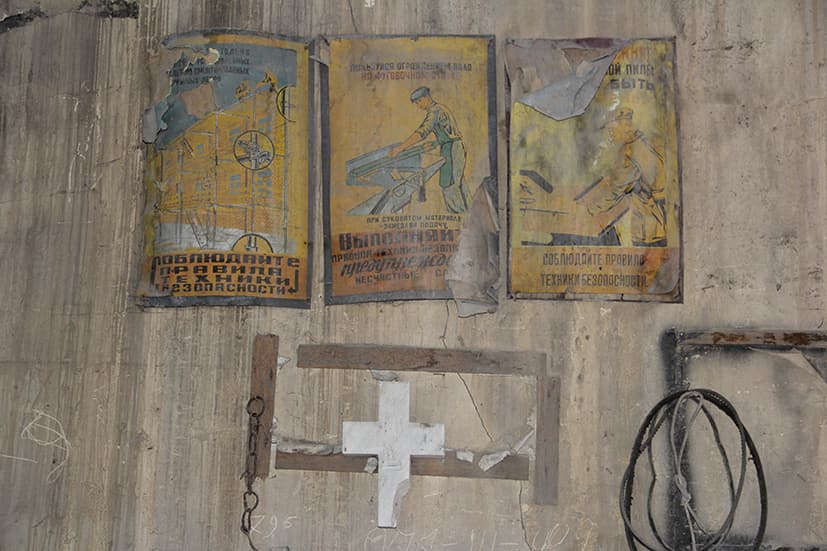 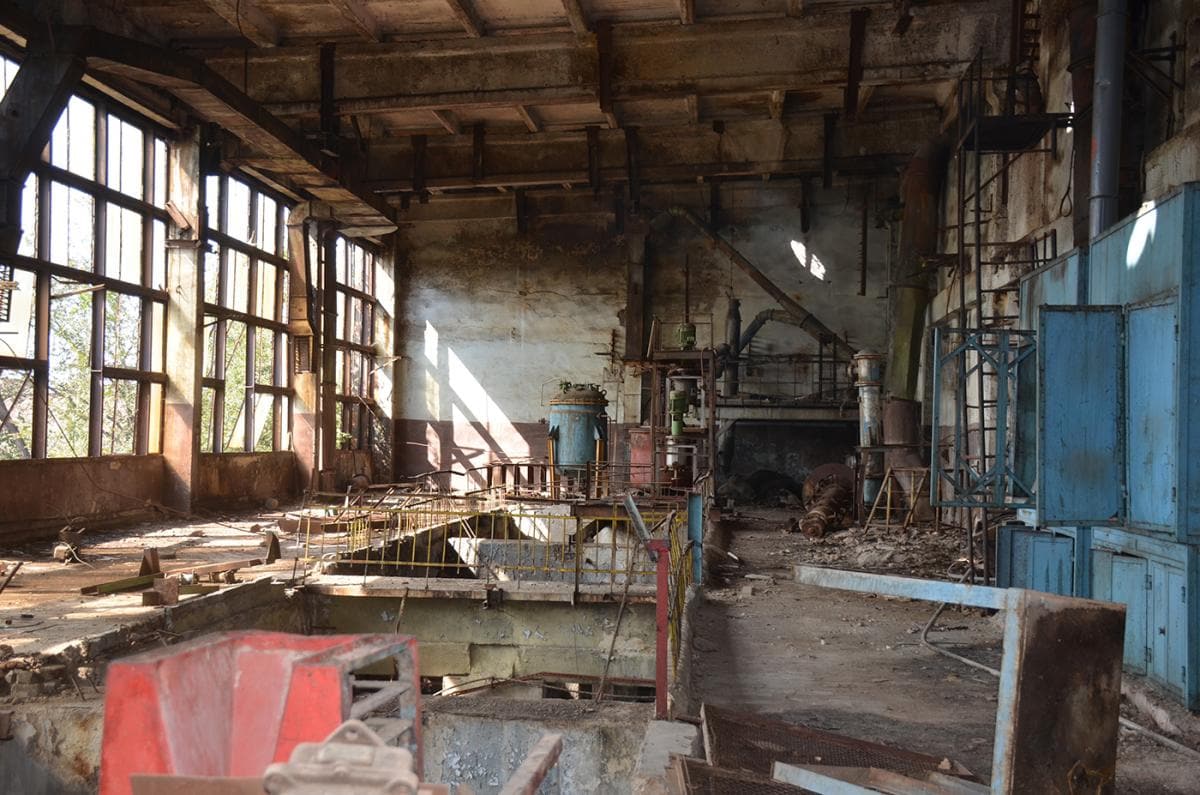 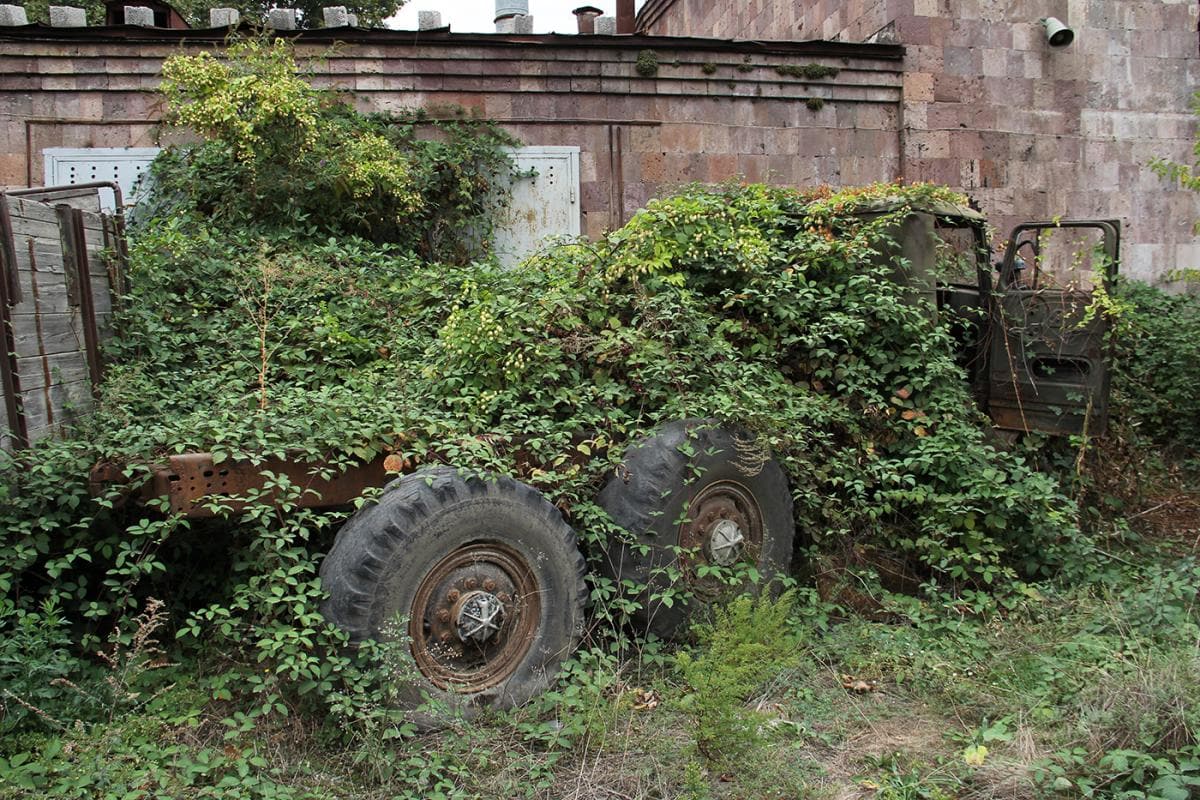