The expedition’s intention has been to find out more about the Lydian city than what Herodotus and other ancient authors tell us. The most important finds associated with this period are a section of the Lydian/Persian monumental city wall and a gold refinery, which we can associate with Croesus, the last king of the Lydians, known throughout the ancient world for his enormous wealth. Remains of Lydian houses have also been excavated.

The site’s most famous building is a huge Ionic temple, originally dedicated to Artemis and designed in Hellenistic times. Besides the temple, Sardis’ most striking feature is a bath/gymnasium complex of the early third century CE. Adjacent to it lies the largest synagogue found outside Israel. The whole complex has been restored. 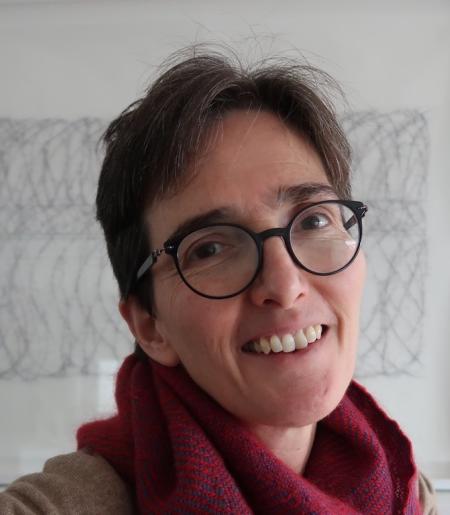