A multidisciplinary team of Cornell students and faculty and local schoolchildren will begin an archeological dig Sept. 18 at St. James, to deepen the understanding of the church’s role in safeguarding enslaved freedom-seekers in the 19th century and shed new light on the church’s long history.

Built between 1833 and 1836, St. James is Ithaca’s most important Underground Railroad station and has hosted dignitaries including Frederick Douglass, Harriet Tubman and W.E.B. Du Bois. It is believed to be the oldest religious structure in Ithaca and one of the first A.M.E. Zion churches in the country.

“It’s overlooked, but St. James was a beacon of light to the Black and African American communities,” said the Rev. Terrance King, pastor of St. James. “I’m hoping the excavation sparks interest not only in the church, but in the history of Ithaca and the African American diaspora.”

“We’re assisting St. James to tell its story,” said Gerard Aching, professor of Africana and Romance Studies in the College of Arts and Sciences (A&S), who is assisting in the excavations as director of Cornell’s Underground Railroad project. “That’s the overriding idea that makes all of our activities a coherent whole within this research project.”

The excavation will begin at 10 a.m., preceded by an opening event, 9-10 a.m., with comments from leaders from the national A.M.E. Zion denomination; Svante Myrick ’09, mayor of Ithaca; and other dignitaries.

During summer 2020, Larry Brown, Sidney Kaufman Professor in Geophysics in the College of Engineering, did ground penetrating radar scans and found clear “anomalies” in the yard next to the church.

Lori Khatchadourian, associate professor of Near Eastern studies in A&S, and Adam T. Smith, Distinguished Professor of Arts and Sciences in Anthropology in A&S, will direct the excavations at the church. Eight faculty members affiliated with the Cornell Institute of Archeology and Material Studies(CIAMS) are lending their expertise, from zooarchaeology to paleoethnobotany, archaeological geophysics, dendrochronology, spatial analysis and North American archaeology. It’s an archaeological collaboration that Smith says is unprecedented in the university’s history.

“This project speaks not only to a shared human commitment to freedom in the past but also to a powerful aspiration to justice in the present,” Smith said. “To me, the excavations at St. James are not just about what we discover. They are about how we work together to create a more peaceful and equitable future.”

A dozen teams of Ithaca children and Cornell students – affiliated with either CIAMS or Aching’s spring 2021 Rural Humanities Seminar, part of the Rural Humanities initiative – will conduct the excavation Saturdays through Nov. 13.

“They’ll be working side-by-side to uncover material remains that can help us tell new stories about St. James and its important role in Ithaca’s history,” Khatchadourian said.

Smith and Khatchadourian conducted a test excavation at St. James in summer 2021, which revealed a number of artifacts, including 19th-century ceramics and glass. The findings from the excavations are expected to deepen the understanding of everyday life at the church during the 1800s and 1900s.

Students in the Milstein Program in Technology and Humanity helped create a companion website, “Voices on the Underground Railroad,” that includes actors reading the students’ fiction and a map and photos of the historic sites. The site will launch in October.

Although there’s intense interest in the possibility of a tunnel or hiding place under St. James, it is not a given, King said.

“But honestly, I’m not setting any expectations. I’m just enthralled with the fact that this is an historical moment for the denomination, for the church and for Ithaca.”

The Underground Railroad Research Project is supported in part by a Fowkes Family New Frontier Grant from A&S. 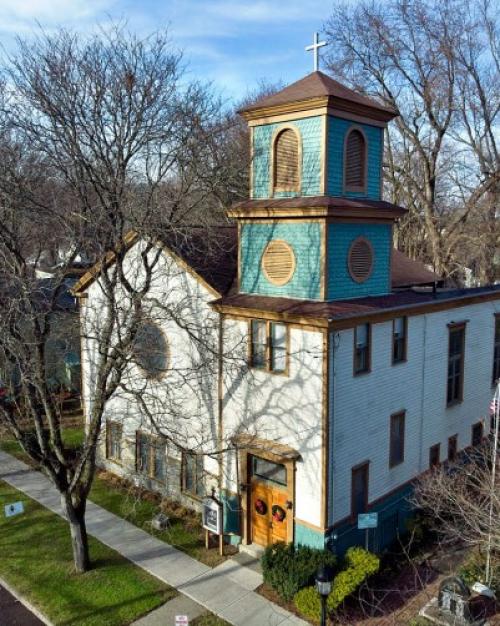 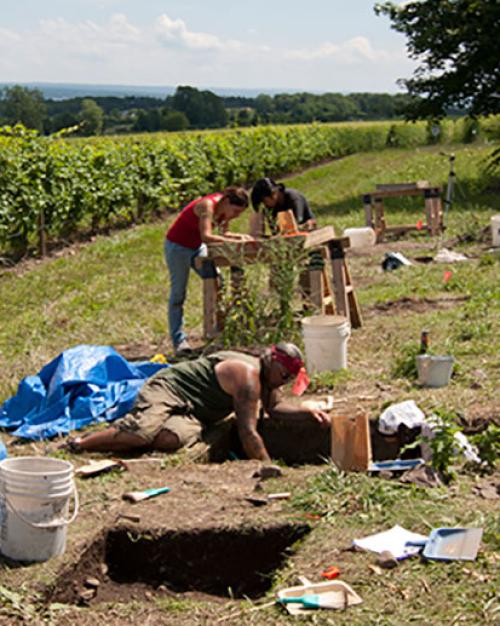 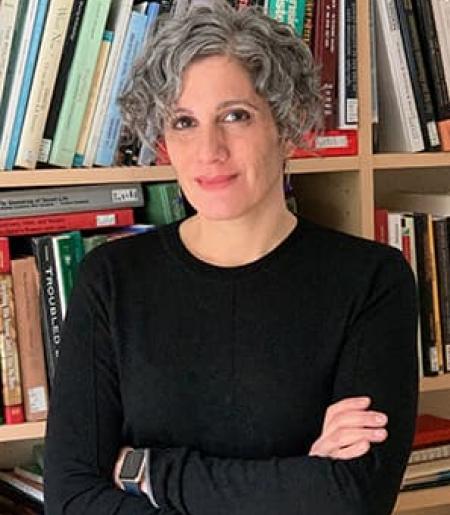 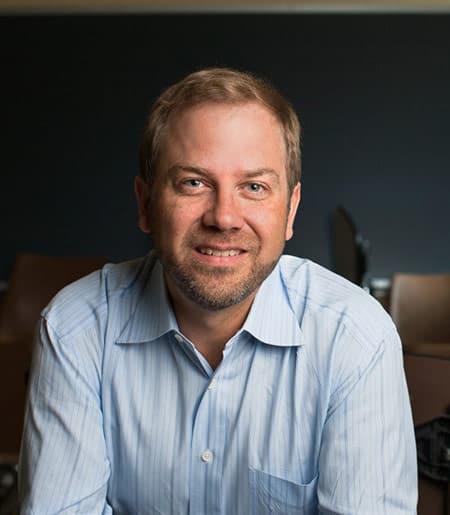 Distinguished Professor of Arts and Sciences in Anthropology